YVR18-503:Diary of a Drive by Coder: Tips and Tricks for Working with Upstream

Most of the community talks emphasize how to join the community and become an ongoing part of it, but what if you simply want to get a feature upstream and then move on to the next task? This behavior is called “Drive by Coding” and can be seriously frowned on by some communities who value ongoing community participation, but at the same time, it’s the essence of the open source “scratch your own itch” principle.

This talk will showcase the experiences of an experienced kernel developer trying to do ecosystem enabling for kernel features via what is effectively driven by coding in the projects that should consume the feature. We will start off by talking about our first Drive By coding experience: trying to get support in PulseAudio for using the UE Boom 2 Stick as a highly efficient conference phone and move on to our later work on TPM enabling the cryptography and key handling (ssh and gnupg) infrastructure in Linux. This talk will show a range of community behaviors varying from hostile to extremely welcoming, and detail the successes and sometimes spectacular failures. We’ll derive lessons learned including how to smooth the path, how to get upstream to like you but also how to recognize when community hostility is intractable and what to do in this case. 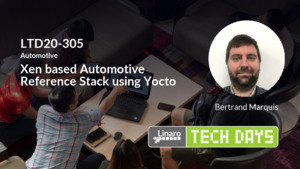 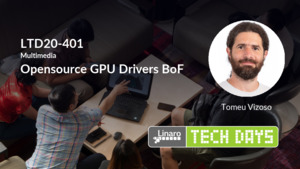 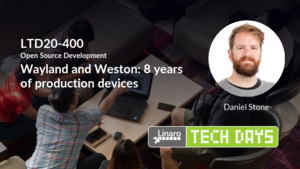